Danny Woodhead has reportedly signed an endorsement deal with Skechers, according to Darren Rovell of CNBC, who Tweeted a picture of Woodhead holding one of the company's shoes. 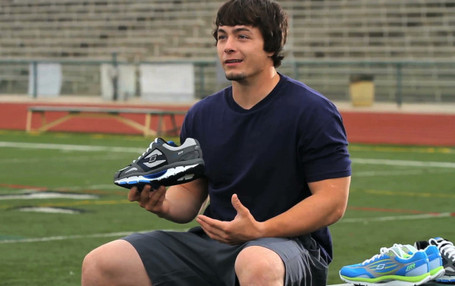 Woodhead, an undrafted free agent who signed with the New England Patriots last season and rushed for 547 yards and five touchdowns in 2010-11, isn't the first athlete targeted by Skechers. In fact, the company has signed deals with some of the biggest names in sports, such as Joe Montana and Wayne Gretzky.

Is Woodhead on that level? No, absolutely not. But he's now wearing the same shoes as some of the all-time greats. Congrats, Danny. Keep up the good work.