If his new shoes are any indication, Kevin Garnett is really looking forward to Sunday's game at the Los Angeles Lakers (3:30 p.m. EST, ABC).

Anta, the Chinese show company that provides Garnett with his sneakers, is releasing a special edition pair for Sunday's meeting called "Beat L.A." 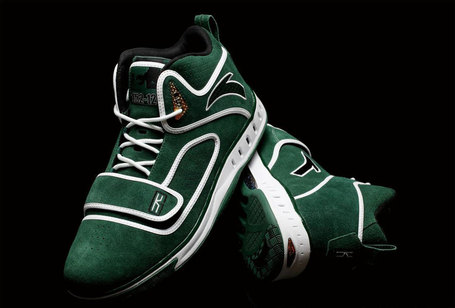 Hit the jump for a few more photos, plus a closer look at the tongue (all via Counter Kicks) 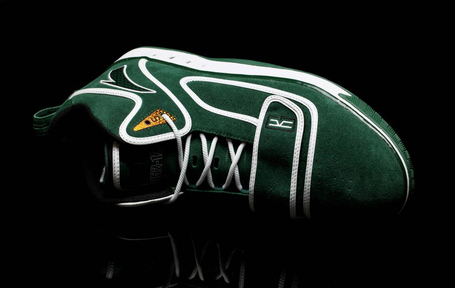 And the tongue, with a special reminder of the Celtics' all-time series record against the Lakers. 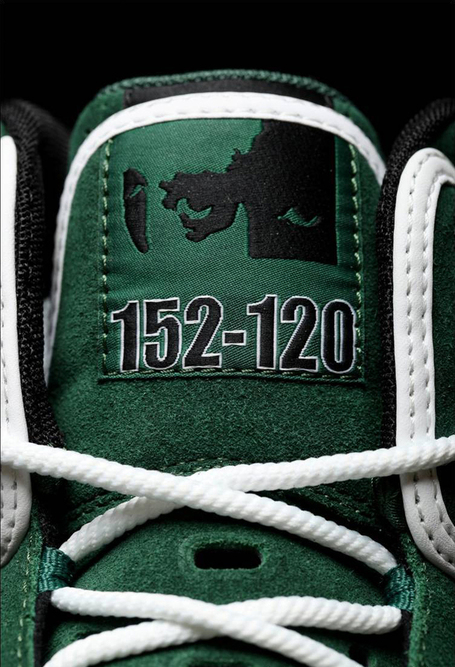 Hopefully Garnett and the Celtics can make it 153 on Sunday.