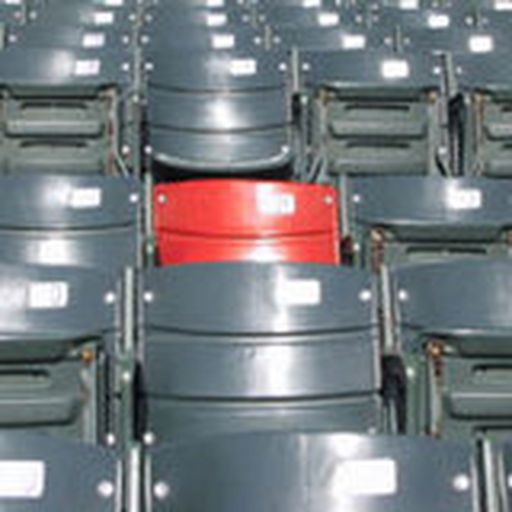 Ben is a Contributor to SB Nation Boston. I am a history major in my sophomore year at the University of Wisconsin - Madison. I've often been asked how I ended up at UW having grown up in Massachusetts, and I've yet to come up with an answer for it. But here I am. I am currently an editor at Over the Monster, SBN's resident Red Sox site.

The Red Sox got their man in John Farrell, and more importantly, they went about getting him in the right way.

The 2012 season was an unmitigated disaster for the Boston Red Sox saved only by a masterful August fire sale that gives the team a chance for future success.

The Red Sox' season ended without a fight Wednesday night, as the Yankees knocked them out to the tune of a 14-2 blowout.

Live inning-by-inning updates for the final game of the season between the Red Sox and Yankees.

For what is hopefully the last time, the Sox have submitted a lineup cobbled together from minor leaguers.

Raul Ibanez struck in the ninth to send the game to extra innings, and then again in the twelfth, propelling the Yankees to a 4-3 victory.

Live inning-by-inning updates for game two between the Red Sox and Yankees.

Dustin Pedroia will be back in the lineup Tuesday night despite breaking his finger two nights ago against the Orioles.

It took just two innings for the Yankees to tag Clay Buchholz with eight runs and almost guarantee themselves at least a share of the A.L. East division crown.

Live inning-by-inning updates for Monday's game between the Red Sox and Yankees.