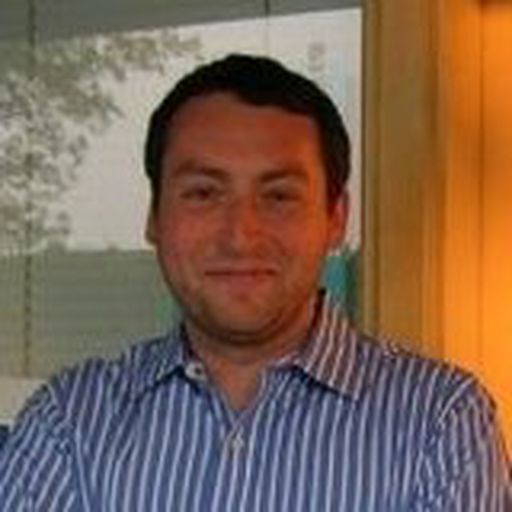 Alan is a copy editor and writer at SB Nation and SB Nation Boston. He was a sports reporter at The Eagle-Tribune in Lawrence, Mass., for four years before moving to the Washington, D.C. area last June. The Boston native, who graduated from George Washington University in 2005, lives with his wife Rachel in Rockville, Md., and makes a constant effort to avoid being a horrifically obnoxious Boston fan.

As the 2010-11 NBA season creeps closer and closer, as part of our NBA blog preview series, we take a look at the upcoming year for the Boston Celtics, a team that is older, but wiser.

Hot Corner: Why Devin McCourty Is So Important To The 2010 Patriots

Hot Corner: Why a rookie DB is so important to the 2010 Patriots

Tom Brady may be getting a new contract. Randy Moss wants a piece of that pie, too. William Bendetson of CBSsports.com talked to the receiver this week.

Manny Ramirez is back in town with the White Sox. Why we're nonplussed.

Have The Patriots Finally Found Their Next Great Tight End(s)?

A dearth of Patriots tight end talent over the past decade has given way to a promising pair of rookies. Are they destined for greatness?

Shaquille O'Neal went to Harvard last weekend. Here's a recap of his adventure.

Is Rob Gronkowski The Next Great Patriots Tight End?

Patriots rookie tight end Rob Gronkowski has been impressive this preseason. He scored two touchdowns against the Rams Thursday night.

Is Rob Gronkowski The Next Great Patriots Tight End?

Patriots rookie tight end Rob Gronkowski has been impressive so far this preseason. He scored two touchdowns against the Rams Thursday night.

Despite a shaky economy, the New England Patriots are on steady financial ground. This week, Forbes Magazine named the Pats the third most valuable franchise in the NFL.

An Appreciation Of Kevin Faulk, The Invaluable Spare Part Of The Patriots

Entering his 12th season with the Patriots, Kevin Faulk remains one of the most unappreciated players in the NFL. Here's a look at his improbable career.