Days after one of the worst mass shootings in history that saw 26 people (including 20 children) murdered at Sandy Hook Elementary School in Newtown, Connecticut, the New England Patriots have planned a tribute to honor the victims before and during their nationally televised game against the San Francisco 49ers on Sunday evening.

New England will light 26 white flares and hold a moment of silence before the game in tribute to the victims. In addition, every Patriots player will wear a black patch with the Newtown city seal on it, as first reported by ESPN. 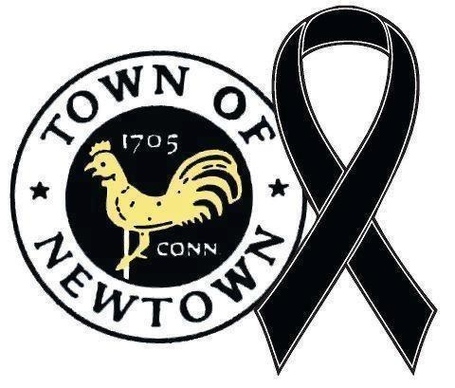 According to ESPN, the Patriots felt led to the tributes because a portion of the team's fan base "had a direct connection" with the tragedy in Connecticut.

The Kraft family that owns the Patriots also owns a box company, Rand-Whitney, that has factory less than two miles from Sandy Hook Elementary School.

Rand-Whitney's parking lot was used Friday as a meeting area for media members after the tragic shooting at the school, a Patriots official said this weekend.